After attending Made in America Festival in Philadelphia last year, I decided I wasn’t attending this year. Not because I disliked it—I had one of the best times ever, in fact. I just wanted to give myself a year off until I turned 21 because let’s face it, the music festival is hosted by Budweiser and the loads of annoying drunk people is overwhelming.

It’s easier to not be bothered by loads of drunk people when you’re one of them. But like the weirdo I am, I decided to go to MIA Festival with my friends on a whim. This year the festival was overcrowded and the line-up wasn’t the best, but I had a great time nonetheless. Here’s a recap of my trip to the City of Brotherly Love!

Getting this one little wristband, was the worst part of the entire festival. In previous years, attendees were given simple, plastic wristbands at the door; ones that did not scan. This year, MIA Fest took the fancier route and sent wristbands that also work as a form of payment by mail. The problem with this was, Ticketmaster did not give the postal service my apartment number and returned my wristband to sender. I had to wait until I got to the festival to pick up my wristband and the line was incredibly long. I missed out on about an hour and a half of performances the first day because I had to wait in line.

I walked into Ben Franklin Parkway with eyes like a hawk. Last year, I had the BEST Caribbean food at Gigi & Big R’s Caribbean Soul Food truck while at MIA Fest. I was so afraid that the restaurant wouldn’t be there this time around but in the end I was BLESSED with this magnificent plate. The next day, I ordered potato salad instead of fries—they ran out of potato salad the first day, and my goodness, I can’t put how good it was into words. 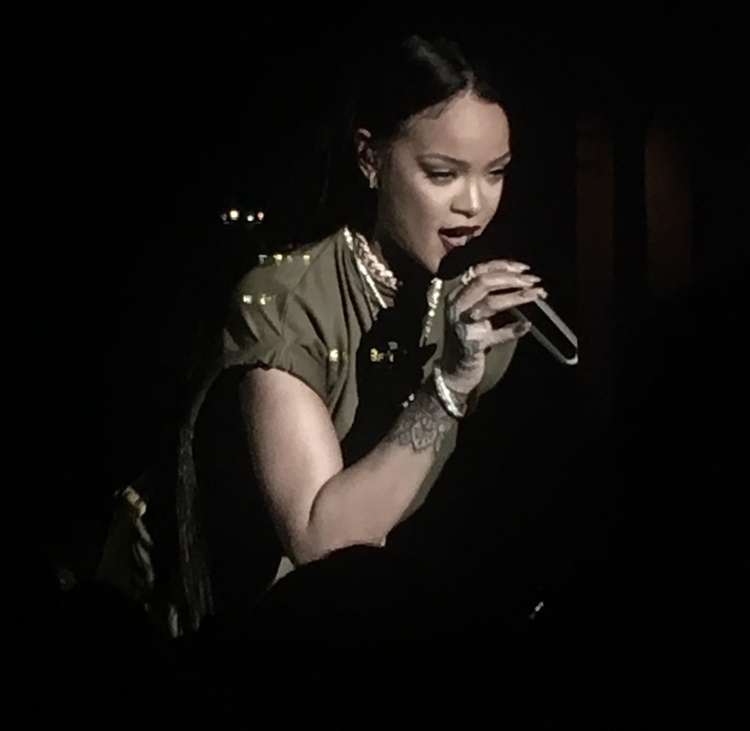 Rihanna was the final performer on Day 1 of the festival. She made the frustrations of entering the festival fade pretty quickly. From “Rude Boy” all the way to “Love on the Brain,” I screamed every lyric to the top of my lungs.  I’ve saved you all loads of videos of my overbearing (and horrendous) singing and linked to Spencer Clement’s videos of Rihanna’s performance instead. 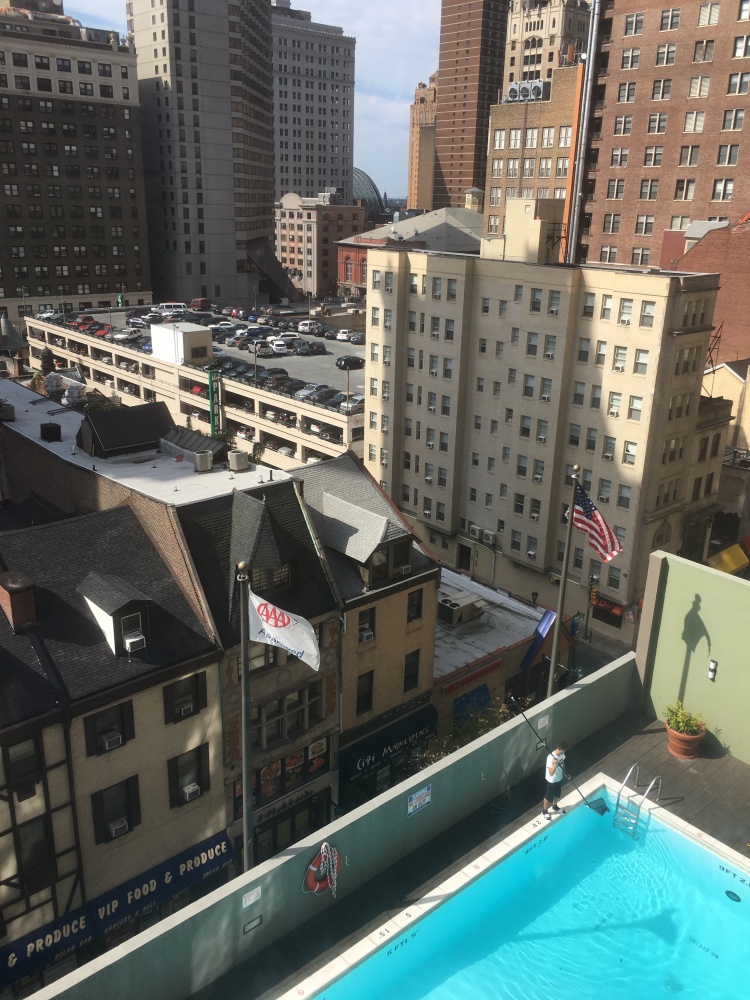 A picture of our hotel room view, just because. 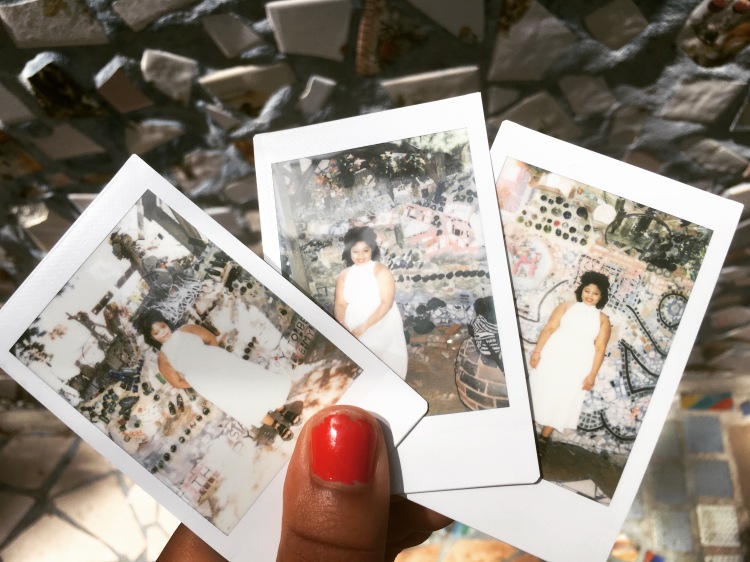 Unfortunately, Beyoncé wasn’t the closing performance this year *cries* but Coldplay did a great job. Chance the Rapper performed as well. Each and every time I see him perform I’m more proud to be a Chicago Southsider. He sang “Happy Birthday Yoncé” in honor of Queen Bey’s birthday and it was the sweetest thing.

Overall, I had a great weekend—mostly because of the two Philly Cheesesteaks I ate—but fun, nonetheless. I don’t want to give up on Made in America because I love Philadelphia and last year the line up was perfect: Jidenna, Lolawolf, Santigold, Vic Mensa, Future, BEYONCÉ. I just hope that the line up is better next year and the the entire festival is better organized in 2017.

If next year’s lineup is a bust, I’ll be looking for new music festivals to go to. I’m considering going to Lollapalooza but I’d love to know about more. Drop the name of your favorite music festival and why in the comment section!